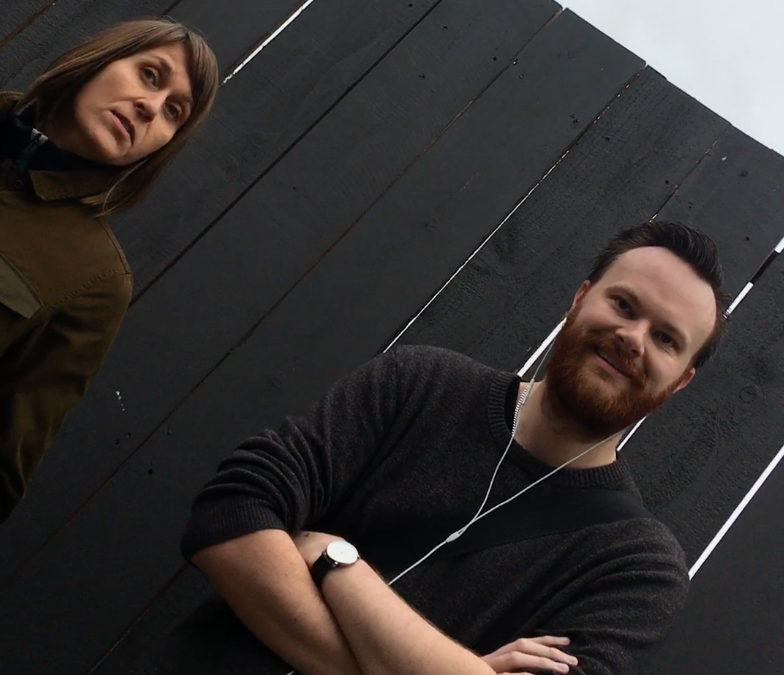 SUMMARY, AND NOTICE TO EMPLOYERS: Bully guy bangs into peaceful protester, then he and another rider threaten protester with violence for peacefully and respectfully exercising his First Amendment rights. I am therefore calling on Apple to educate and reprimand these two. They are a liability to you, as they are threatening people in the neighborhood with violence, and increasing division. Had they in fact attacked us, we would have pursued them and your corporation to the fullest extent of the law. All other riders who witnessed this were equally disgusted by this outrageous conduct. Let’s see how those in the neighborhood react to your invading their city, then threatening them in front of their homes…it’s not playing well thus far. 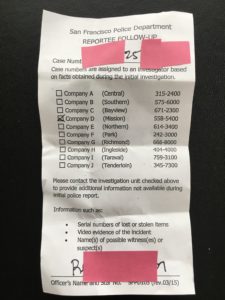 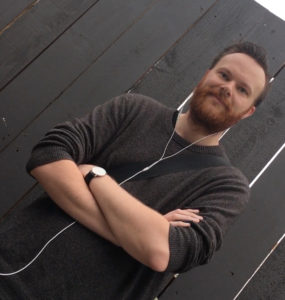 This person threatened me: “If you take my picture, I’m going to break that phone over your fucking head!” 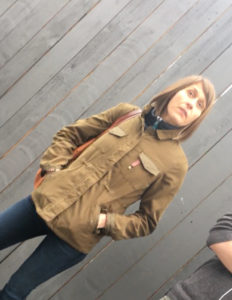 The guy next to this rider threatened me: “If you take my picture, I’m going to break that phone over your fucking head!” to which this woman next to him concurred, “I will too!” She later shoved my hand away that held the phone. All witnessed. 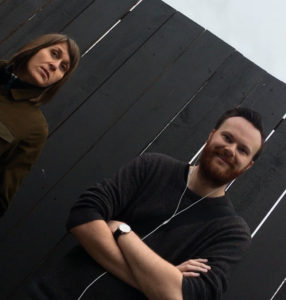 This guy threatened me: “If you take my picture, I’m going to break that phone over your fucking head!” to which the woman next to him concurred, “I will too!” 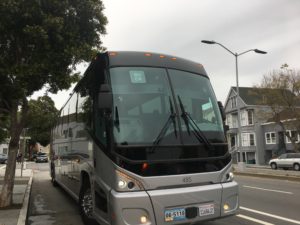 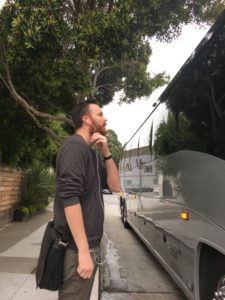 This person threatened me: “If you take my picture, I’m going to break that phone over your fucking head!”

Please write us via a post, which we will keep absolutely confidential, if you know the names of these two!

So, at our protest today, while peacefully protesting on public property (the sidewalk), this man pictured intentionally bumped into me, stating, “No one gives a shit,” as he did so. When I told him that if he touched me again I’d call the police, he said, “Go ahead!” When I told him I would, and began taking my phone out he said, “If you take my picture, I’m going to break that phone over your fucking head!” to which the woman next to him concurred, “I will too!”

Gratefully, this is on video, and photos, and fellow peaceful protester Mr. P heard the entire conversation and will bear witness. Many riders heard it, too, and are gratefully supportive of us, because these people seemingly so lack presence of mind and knowledge of the law, that they blurted it out in front of all their co-riders–such lack of self-restraint and respect! Of course, when this guy knew he was being filmed, he backed off like a coward and a bully and scurried to his bus, but it was all documented and witnessed.

When the woman boarded the bus, she shoved my hand that was holding my phone away. This was also witnessed.

So, I’ve filed a police report again these two. I just finished speaking with two officers, who were very respectful, and viewed his picture on my phone. We’ll try to get more information, and will try to have them arrested or cited as is applicable. If you were a rider present during this outrageous conduct, or if you know these peoples’ names, kindly submit them via a post–we will NOT post it, and will keep your information confidential. Of course, you may write in confidentially, as well. There’s no sense all should be called-out, just because of the wanton actions of these two. All those who witnessed it seem to have found it disgusting, and we appreciate your support.

If their names are not discovered, we may arrange a SFPD Officer to be stationed at the stop until they arrive, but this seems a waste of resources for Officers of the law that have a lot on their plate. So, thank you for your support in identifying them without this need.

We wish to give a big shout-out to the SFPD, who have been extremely fair, responsive, respectful, and supportive regarding this incident, and our rights as citizens. A big thank you to these officers and the Department.

So, back to it: you have invaded public space for private corporate gain. There are many downsides for us as residents, and no upside. Now you see the downside for you: the sidewalk you clog every morning is PUBLIC property, and there are no restrictions that prohibit us from photographing and filming you. (Not to mention, I’m a credentialed Journalist.) You may do the same–as we told you, it’s not a problem for us–we’re doing nothing wrong. We’re exercising our right to free speech in a peaceful manner…and even THAT isn’t good enough for you?! You scream about attacks on buses (which we don’t advocate, nor do we have any knowledge of–we’re a peaceful group), but then it is YOU that threatens violence to those that are peaceful. SHAME!

You should build PRIVATE TERMINALS outside our neighborhoods. Then you would have a private area appropriate for such buses and crowds, where we could not pass–you could station your goons outside, and your riders wouldn’t have to view the truth–just as you wish. We all win! 😉

We understand you’re used to controlling speech and information, and everyone for that matter, but you cannot do it by force in public–you’re REALLY full of yourselves if you think you can!

Let’s summarize: corporations take over our city, come into our neighborhoods uninvited, make it unlivable for residents, then threaten locals with violence for peacefully protesting against what they’ve done. Wrong, oppressors! The police now know your face, as do our neighbors. Don’t make yourselves too comfortable…you’re in OUR hood.