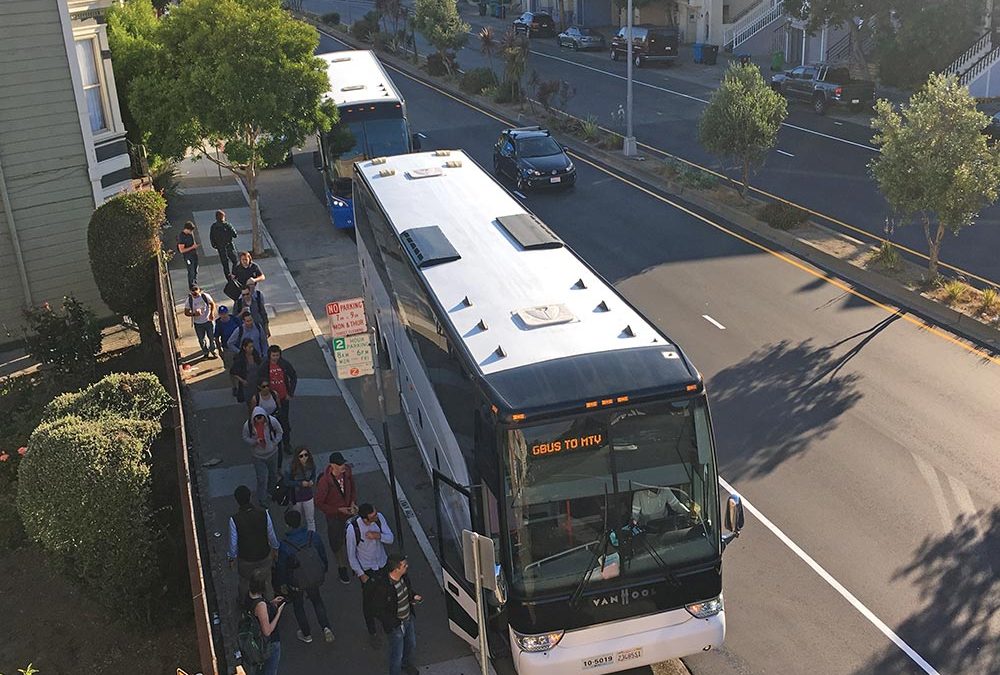 STOP CORPORATE ABUSE OF OUR HEALTH AND PUBLIC ROADS, AND THE INVASION OF HORRIFIC GENTRIFICATION!

Tired of corporate profit at our expense?

Force tech buses out of SF neighborhoods! Let’s get rid of this stop

and force a complete overhaul of this system, so we’re not suffering.

Show the Board of Supervisors, SFMTA, and these tech companies

that you DO care, and will not be sold out!

Say “ENOUGH!”
TAKE OUR CITY BACK!